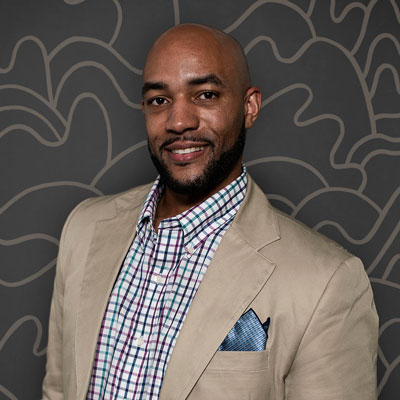 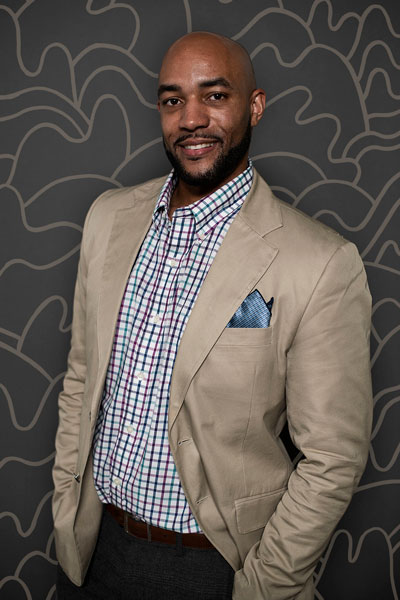 All of the British baking shows on Netflix. I blame my wife for getting me hooked. I have no idea how the desserts actually taste, so I just watch and imagine.

Flight. My favorite superhero is Spiderman but being able to swing from building to building seems kind of lame compared to flying

Former NFL running back, Priest Holmes. He’s my cousin, but we’ve never actually met! So, I guess we’re not that close.

Don’t just focus on the future. Exist in the present and cherish memories as they are being made.

I would own a record label or a fitness company. It could go either way.

I’d be the scout before the heist. I want to be as far removed as possible if things go bad!