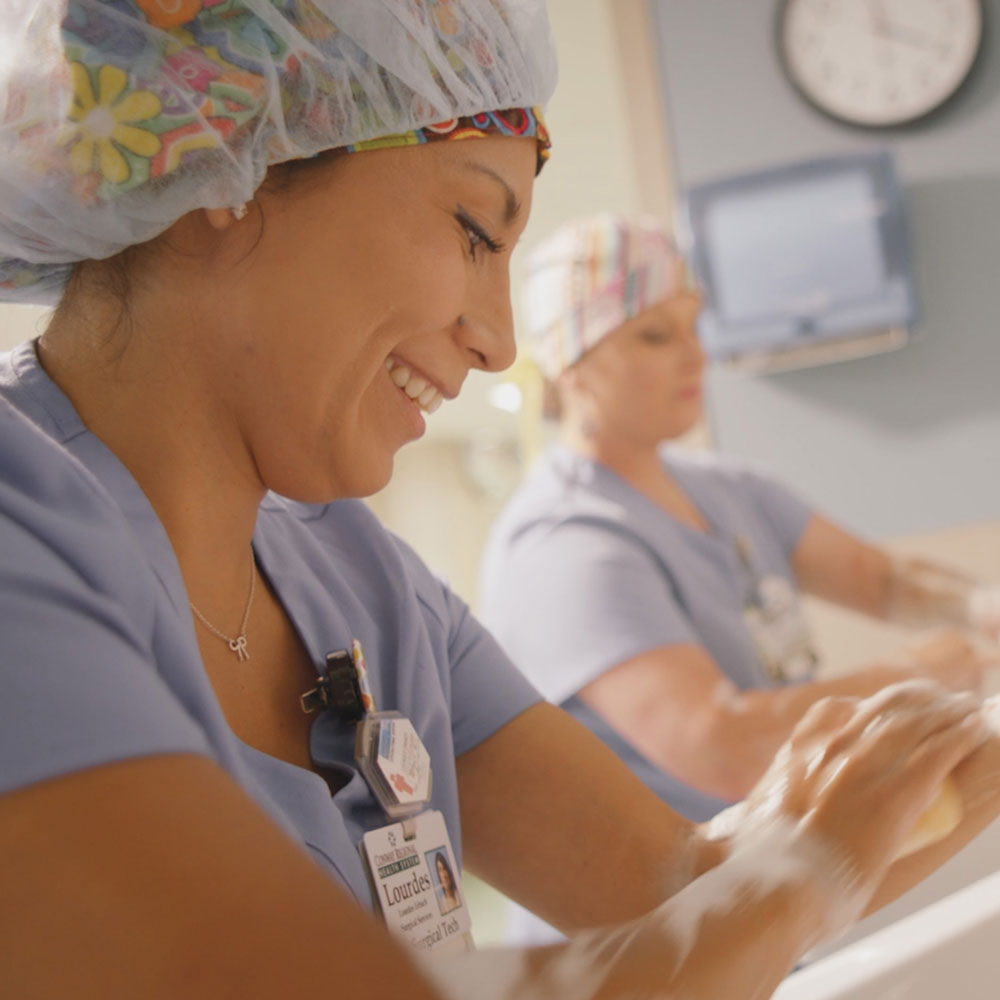 One Team. One Promise. One Health System. Conway Regional

The state’s largest health care system was building a new hospital across town from Conway Regional Health Center. While Conway Regional had always competed with the larger healthcare providers in Little Rock, this marked the first time they would have a competing hospital in Conway. The leadership at Conway Regional understood the importance of getting all of their employees and medical staff fully bought in to providing unmatched quality and service to their patients and the patients’ families. To do this, Conway Regional needed to develop an internal message or “rally cry” to energize the staff and catalyze them to create the highest possible levels of care and service.

The primary goal was to create cohesion and a unified front among staff in light of the looming competition.

The Sells Agency developed the theme of “One Team, One Promise.” The “promise” existed on both a collective and individual basis. The “One Team, One Promise” concept was pushed down into every part of the organization, and employees were encouraged and given the tools to develop a “promise” for themselves individually and for their respective departments. The campaign was launched through a series of town hall meetings for the staff, each of which featured a showing of an “anthem” video that the Sells Agency produced. The video was designed to inform staff about the campaign and inspire them to develop their own promise.

Conway Regional’s standing among area hospitals has risen since the launch of One Team, One Promise. It now ranks No. 1 in the six counties of central Arkansas for medical excellence and overall hospital care according to CareChex, and it is in the top 10% nationally in multiple care categories.

Additionally, the hospital has retained most of its doctors, and the market share loss to the cross-town competitor has been significantly smaller than what was originally projected.