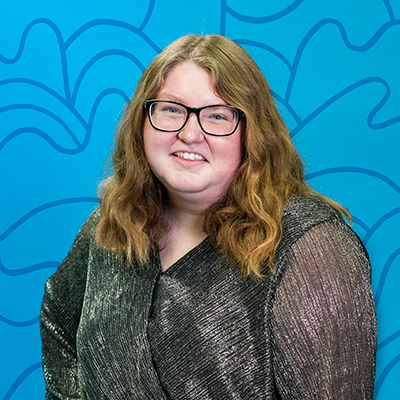 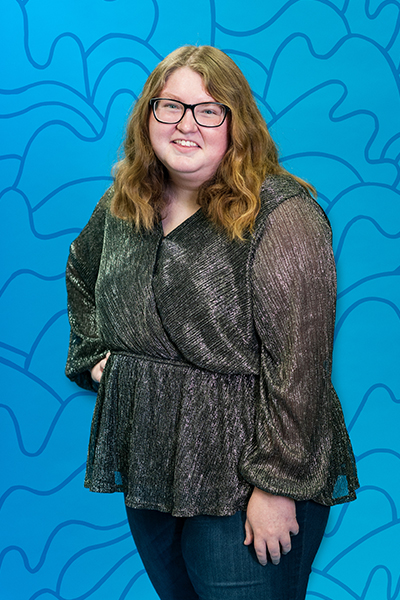 Favorite movie(s): The Mighty Ducks, Jurassic Park, The Princess and the Frog

Favorite book(s): The Count of Monte Cristo by Alexandre Dumas, David and Goliath and The Tipping Point by Malcolm Gladwell

I do archery as a way to relax! It helps me focus, and it helps that I’m a decent shot. In college, our intramural team made it to the semifinals and we lost by one point, but it was still one of the most fun things I’ve ever done.

Probability. Hear me out, someone explained this as being able to control the probability that something will or won’t happen, whether things will work out or not, etc. Like, there’s a 0% chance that LSU will beat Alabama this year? Okay, let’s make it a 100% chance they’ll beat Alabama. I don’t know, I just think that would be pretty cool.

Joe Burrow or Drew Brees. Brees was the quarterback for the Saints from when I was in kindergarten to when I graduated college, and of course Joe Burrow helped LSU win the 2019 season. I don’t know what I’d say to them, but someone would probably make a meme out of it.

I went to Ouachita Baptist University, which is where Cliff Harris (Pro Football HOF inductee, Dallas Cowboys) went. I actually stood behind a camera and directed an interview with him before our rivalry game with Henderson State in 2019. I don’t think he’d remember me, though.

It doesn’t always have to be all business with you. Remember to have some fun, too!

You can only pick 2 out of 3 for the rest of your life: Taking a shower, brushing your teeth, or washing your clothes. Which do you pick?

I’ll brush my teeth and I’ll take a shower with my clothes on or buy new ones because I can’t stand knowing that I (or my breath) smells terrible.

I’d be the one who plans it out and assembles the team. But I’d also be an FBI agent who would’ve had years to observe failed bank heists and robberies. So, I’d be well-equipped to plan and execute the perfect heist—and get away with it.