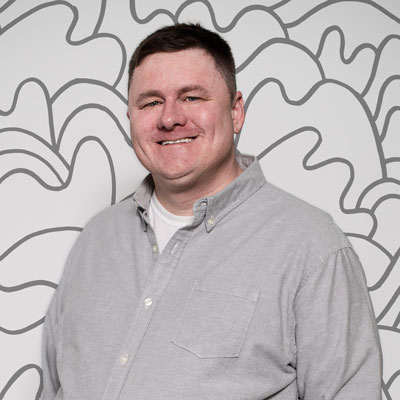 Favorite book(s): Tulsa by Larry Clark, Raised by Wolves by Jim Goldberg, Exiles by Josef Koudelka, The View From My Front Porch by Larry Towell, The Americans by Robert Frank

I would be a nomad traveling the country photographing everyone and everything that I could.

I’m a big fan of the Real Housewives franchise. Totally a guilty pleasure.

Why, what have you heard?

It probably be Josef Koudelka because he has spent most of his life as an exile of his country and traveled around with gypsies.

My friend’s cousin is Wayne Coyne of the Flaming Lips.

Fear will only hold you back from wonderful adventures. Do more things that scare you.