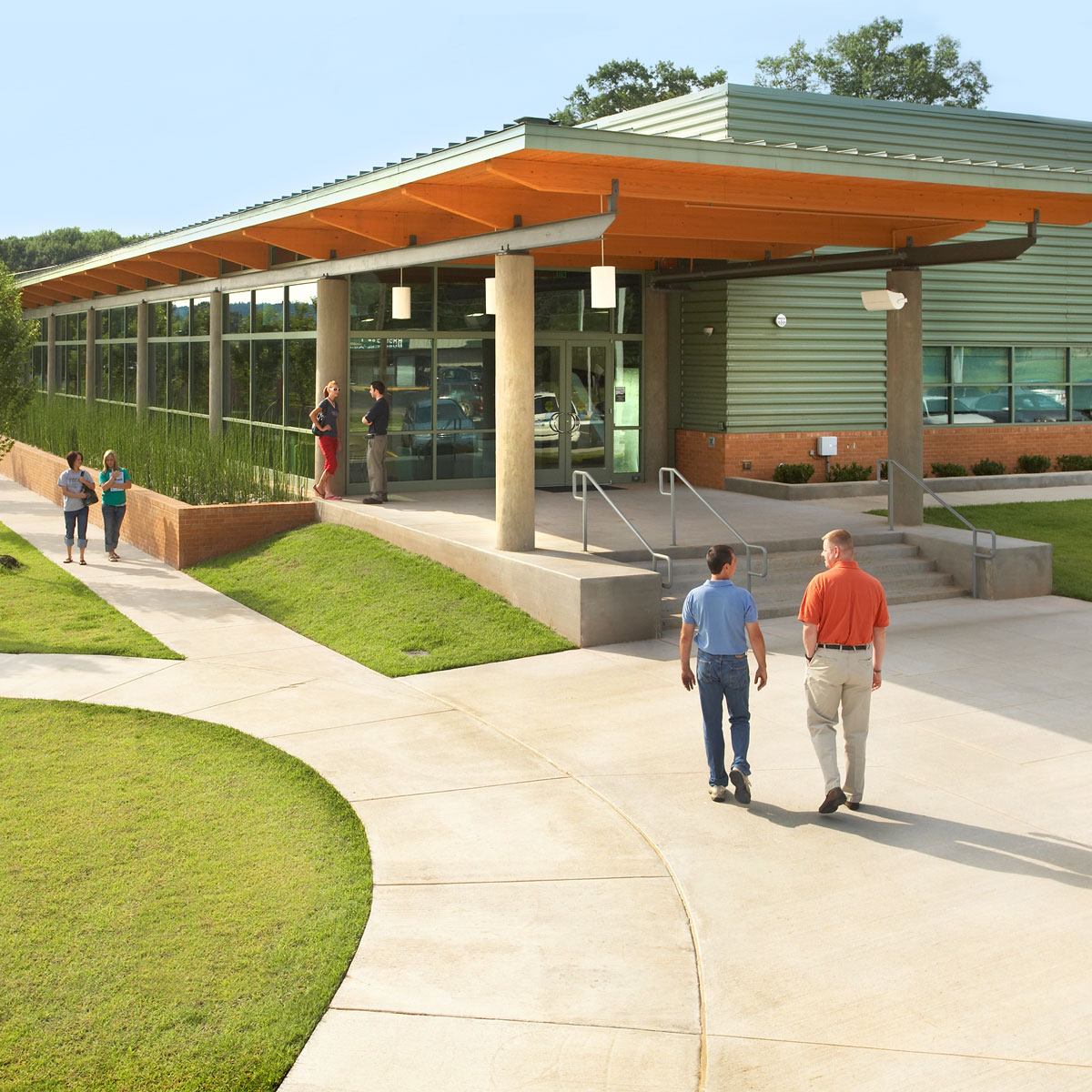 Arkansas Tech University asked the Sells Agency to help raise awareness and increase enrollment for two programs at ATU-Ozark Campus, Logistics Management and Automation Technology, through online marketing during its spring 2017 semester. This was the first such online-marketing endeavor for the university’s satellite campus, which specializes in technical and career education and awards industry-specific certificates, associate degrees and general education coursework.

First, Sells was tasked with determining which online advertising channels would be best for the campaigns based off budgets, target audiences and enrollment periods. Next, Sells was asked to develop messaging to differentiate Logistic Management and Automation Technology, as well as ATU-Ozark Campus, from competitor programs and universities. Finally, Sells worked with ATU to determine key performance indicators to gauge the campaigns’ success: traffic to website landing page, conversions, applications and program enrollment.

For both campaigns, which would be running concurrently, Sells recommended a three-pronged approach, utilizing display banners (audience targeting, contextual targeting and retargeting), social media (Facebook) and native advertising. Based off previous program enrollment information and desired reach, Sells’ media plan featured two different geographic footprints: Automation Technology including the seven counties that make up the Arkansas River Valley, and Logistic Management having an even larger area so as to include all of Northwest Arkansas. Based on affinity research and target audience demographics, budgets were allocated almost evenly between media channels, with a slight increase give to social media for Logistics Management, and both social and native for Automation Technology. Campaign adjustments were made based off ongoing monitoring and optimization to achieve best overall performance.

For Logistics Management social media and native, copy was developed that conveyed three major messages: 1) The program could be completed 100% online; 2) classes are affordable; and 3) the Associate of Applied Science in Logistics Management makes graduates marketable in their desired field.