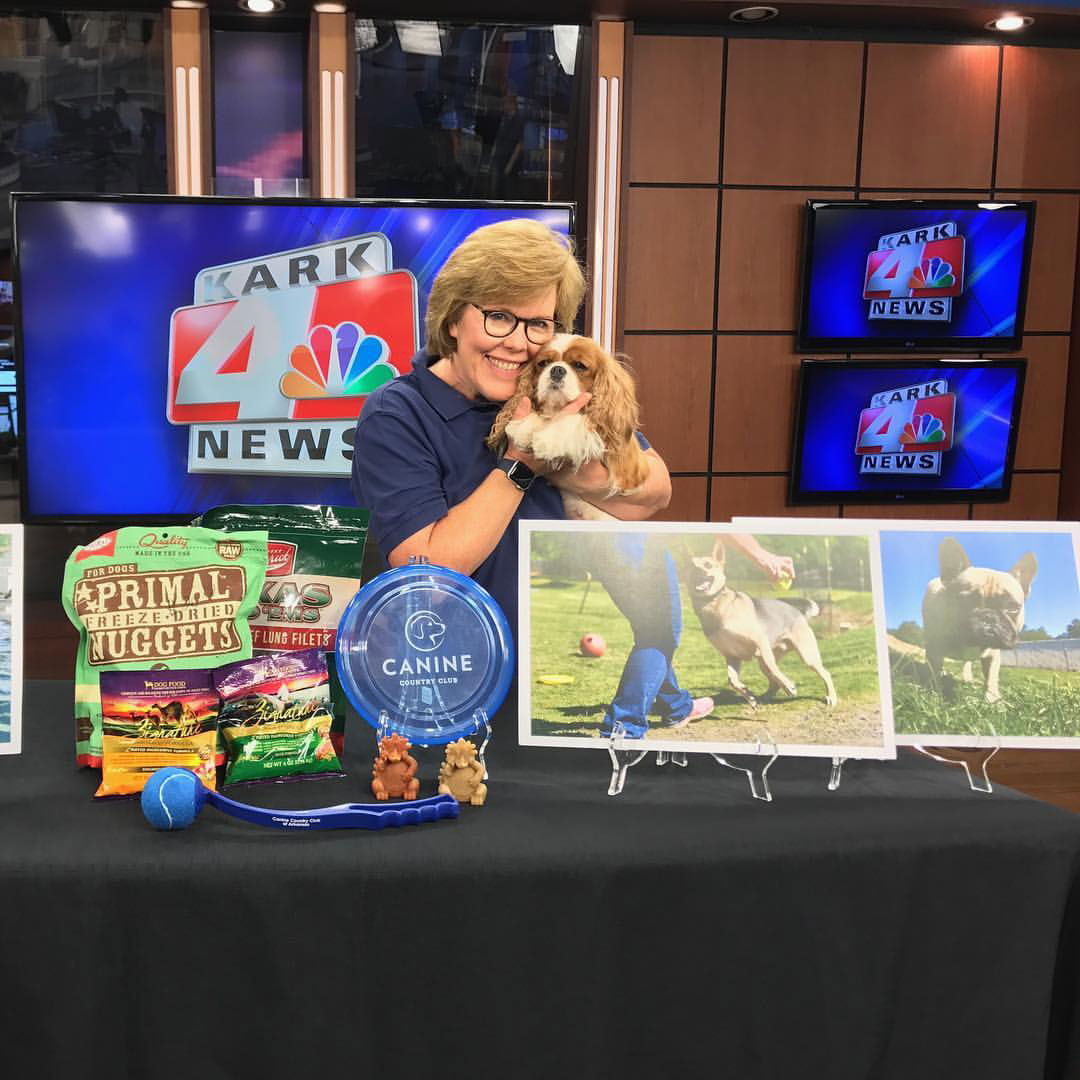 Let’s say you run a premiere dog care facility in central Arkansas called Canine Country Club of Arkansas. I mean, it’s amazing: tons of land for dogs to run and play, dedicated staff, saltwater pools, walking trails, comfy lodgings, and so much more. As a business, you are absolutely killing it. AND you get to play with cool dogs all day.

There’s only one problem, though: you want the whole city to know how fantastic this place is for dogs!

Well, SURPRISE! That’s all real and that’s why Canine Country Club of Arkansas came to Sells. Working closely with the client, we were tasked with assisting in public relations, and developing digital and social media strategies.

Sells developed a public relations strategy that would give Canine Country Club of Arkansas maximum exposure in a short period of time. This included a monthly content calendar with story ideas that we’d pitch to local TV, radio, and print media. Those stories would, in turn, be featured and shared through social media. SYNERGY!

For every media appearance, designated staff members were prepared with talking points and guidance.

Since these strategies were launched, Canine Country Club of Arkansas has achieved record exposure and growth. In just the first four months of working with them, Canine Country Club of Arkansas was featured on all four major local news stations. The content from those interviews and features reached approximately 1,583,305 people. And now you’re imagining approximately 1,583,305 happy dogs running around you in an open field.