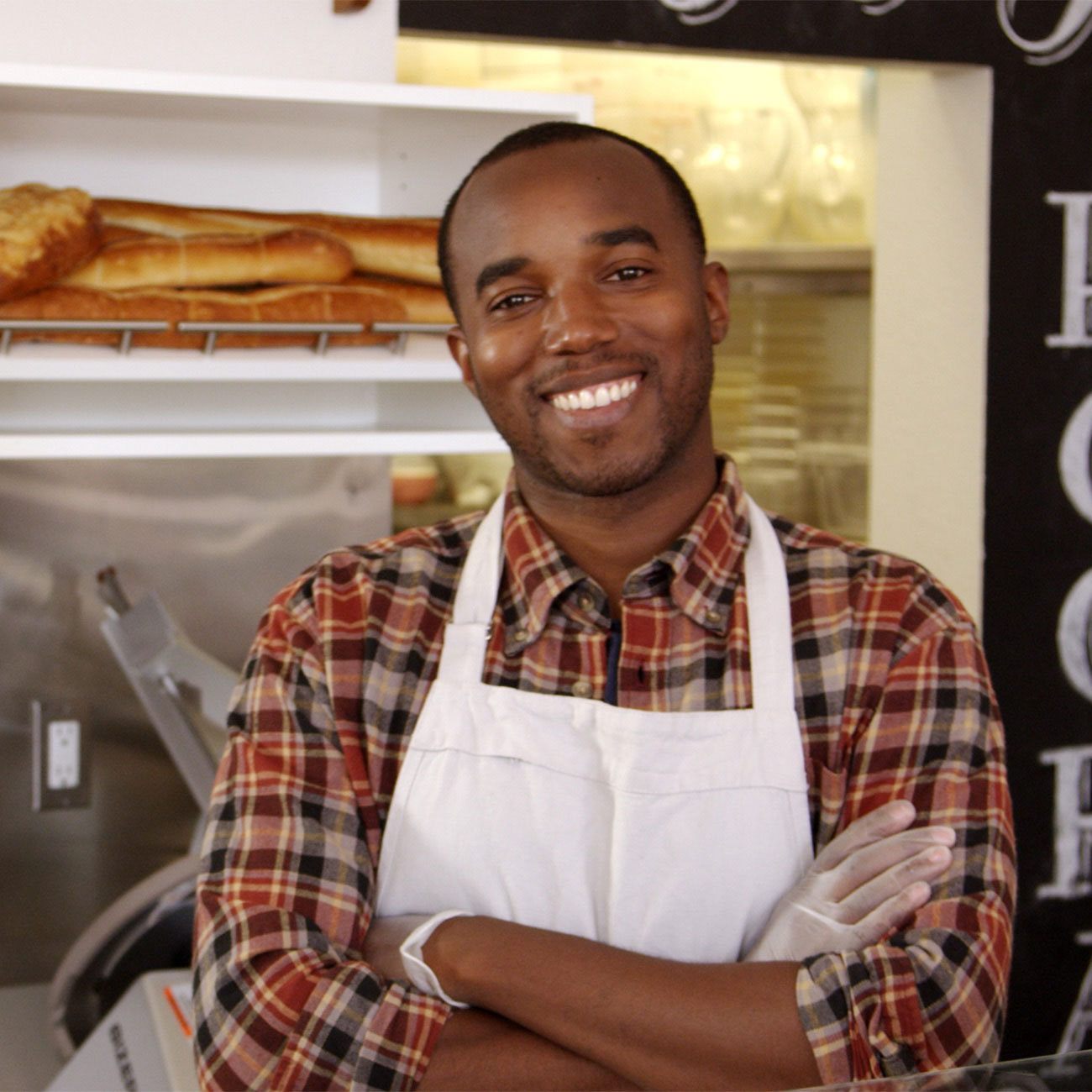 The overarching goal of this campaign was to drive more online shoppers to QualChoice’s website and to get them to request information.

The Sells Agency utilized a wide variety of mediums to drive the new messaging through advertising with a B2B effort, including print newspaper, broadcast television, online display, in-stream video, terrestrial radio, streaming radio and connected television. There was also a public relations effort in which the Sells Agency pitched stories to various media outlets within QualChoice’s footprint.

The spend compared to the previous year indexed at 70, and the clicks on the website indexed at 112, marking significant value for the effort. Traffic to QualChoice’s shopping pages indexed at 254.