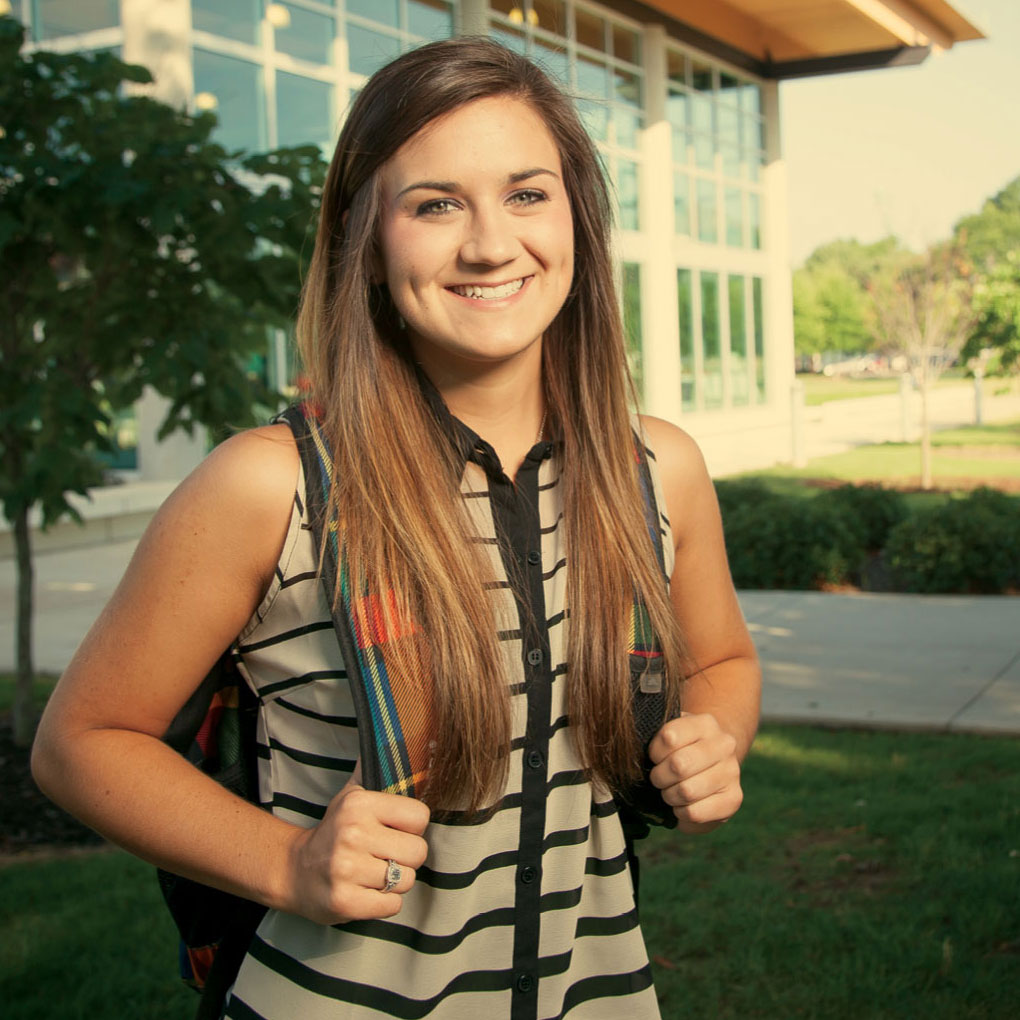 Discover What You Don't Know About Tech

From 2003-2012, Arkansas Tech University was the fifth-fastest growing Master’s-granting university in the nation, but its leadership recognized that to continue that pace of growth, they would have to expand their recruiting territory for new students into Arkansas’ two largest population centers - the Little Rock metropolitan area and northwest Arkansas. ATU asked the Sells Agency to develop a marketing strategy to penetrate those markets.

There were two primary goals set for this work:

Campus tours were a proven positive factor in the likelihood of a student choosing to enroll at ATU. Research showed that students who take a campus tour were significantly more likely to attend ATU than students who did not take a tour.

ATU saw a 6% increase in undergraduate enrollment during the duration of the campaign (2013-2016), moving them from being the sixth largest university in the state in 1999 to the third largest in 2015. From 2010-2015, ATU had the second highest rate of growth among all universities in Arkansas.

Since I Was A Kid