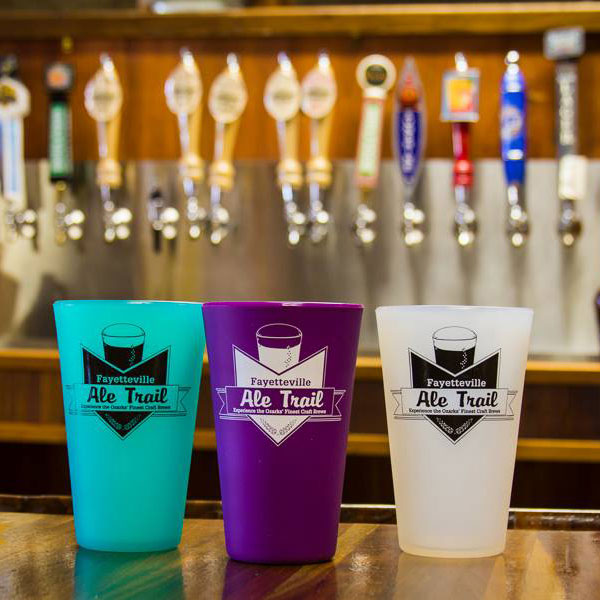 In 2013, the Fayetteville Convention and Visitors Bureau wanted to capitalize on the rise in popularity of Fayetteville’s craft breweries. At the time, there was particular interest from residents of eastern Oklahoma in craft breweries because of some of that state’s restrictions on craft beer sales.

The Sells Agency and the CVB created the “Fayetteville Ale Trail,” complete with passports that patrons could get stamped at each stop along the Ale Trail. The passports could be turned in to the Fayetteville Visitors Bureau for a free prize or could be kept as a souvenir. A website was created along with the passports to educate visitors about the area’s craft brewery scene. The Trail was advertised through digital channels including social media, streaming radio services, highly targeted digital display ads and key print publications reaching craft beer afficianados.